People are always surprised to know just how different the Japanese school system is from the system in the United States, primarily with the ways the schools are run and not so much the curriculum. Of course, depending upon the grade level, region, etc, the schools may not be run the same, but here are just some of the common differences that surprise most people about Japanese schools. 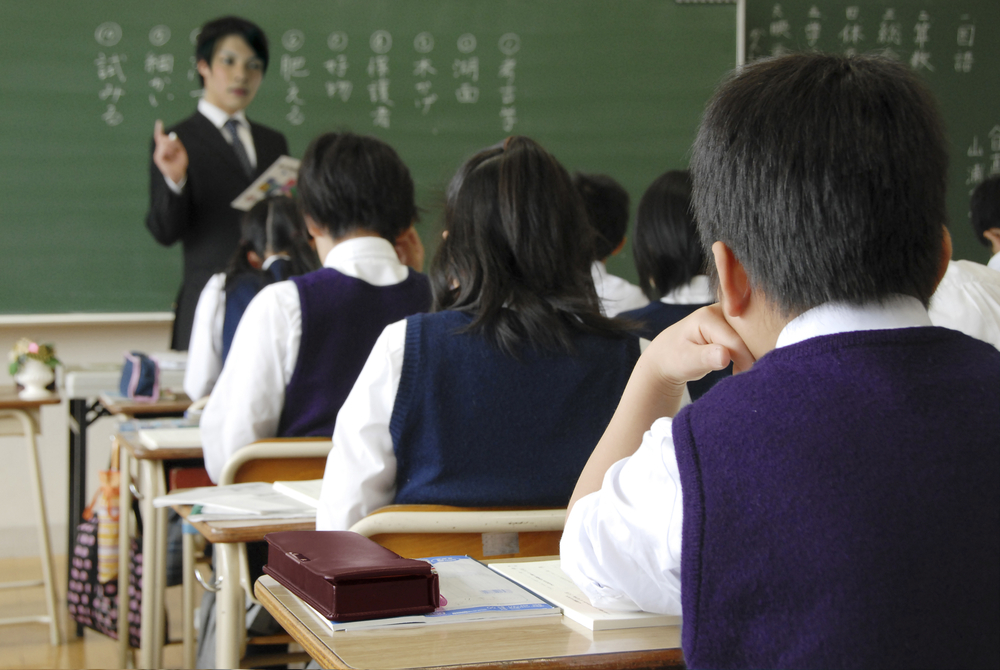 In the United States, going to private school usually also entails wearing a school uniform. In Japan, school uniforms are far more common for public schools especially for middle and high schoolers. The uniforms, called seifuku, differ school to school, but generally there is a requirement to adhere to the uniform. Uniforms also tend to be required in physical education as well. Although uniforms aren't as common in elementary school, elementary school students also required to use a red or black backpack called a randoseru.

In addition, the rules regarding person grooming habits used to be far stricter than schools in the United States. Students were not allowed to tweeze their eyebrows, wear makeup, dye their hair, or get any piercings or tattoos in the past. This was even true in high school! However, more recently, schools have become more lax with these rules, and depending upon the school, the rules could differ quite a bit. 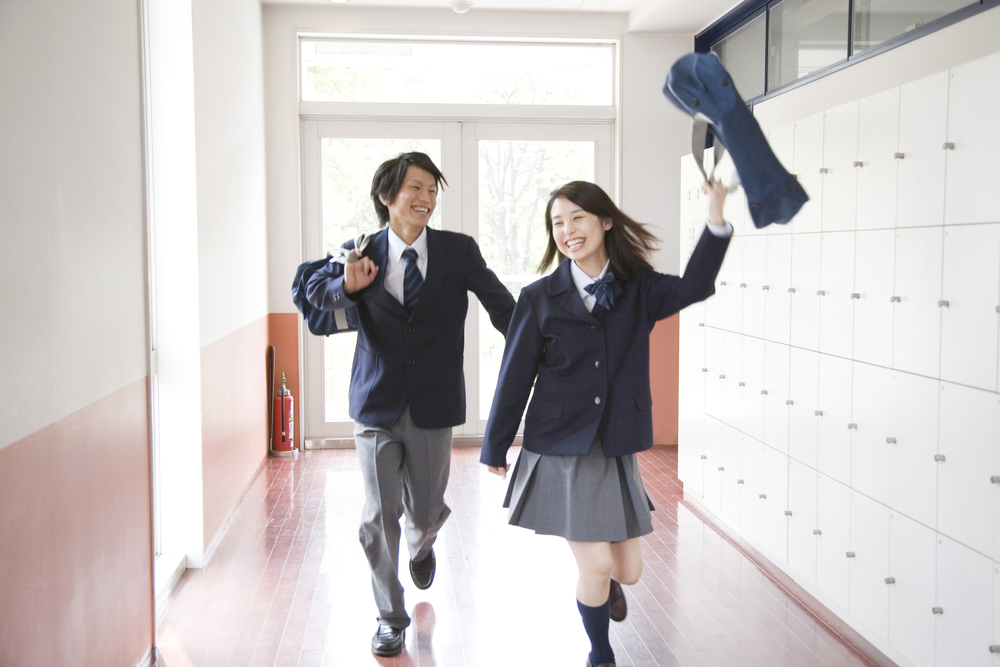 There are is also the daily ritual of a proper greeting in Japanese school systems. Usually taking place during the beginning of the day, students are expected to properly greet the teacher by getting out of their seats and bowing in unison. It is a sign of respect. Sometimes this is also done at the end of the day as well. In addition to this, students are meant to properly greet their teachers should they run into them.

In schools in Japan, children are expected to share cleaning duties. Children are expected to wash their hands before entering the classroom, and also take part in cleaning their classroom and the surrounding hallways. Most children wouldn't dream of littering in the classroom or putting their gum on random surfaces because they would be expected to clean it up anyways. Children wipe down floors, clean off desks, and dust off chalkboards as part of their daily duty. It is thought of to build character, to teach people to be aware of their surroundings, and teach children about respecting their space and other's space. 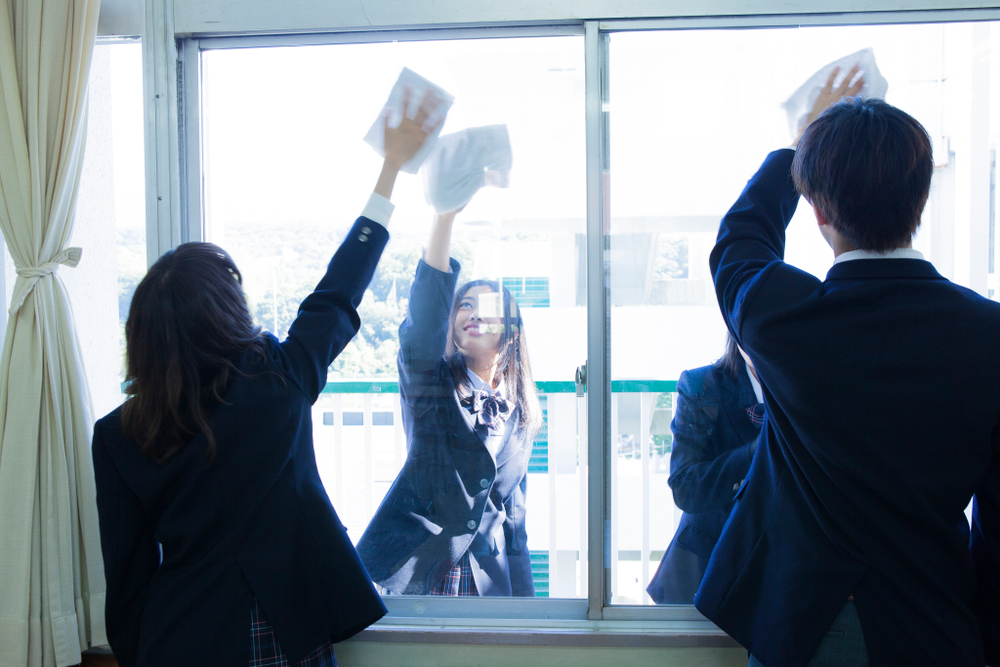 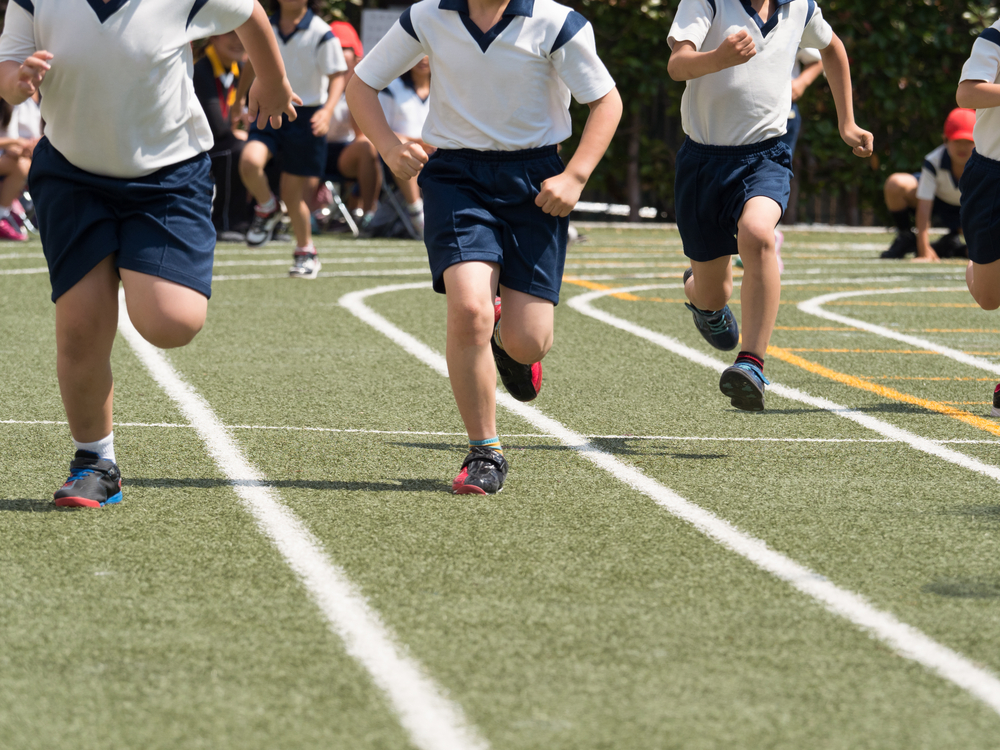 In Japanese schools, there are some unique activties not commonly offered in regular physical education courses in the United States. Dance is on rotation as part of the regular curriculum in schools. Although it differs based on grade level, there are also activities very common and normal in Japanese classes that are not found in most U.S. schools. One of these is the tobibako. Students are expected to sprint and use their arms to push and propel themselves over a structure. (See picture below) 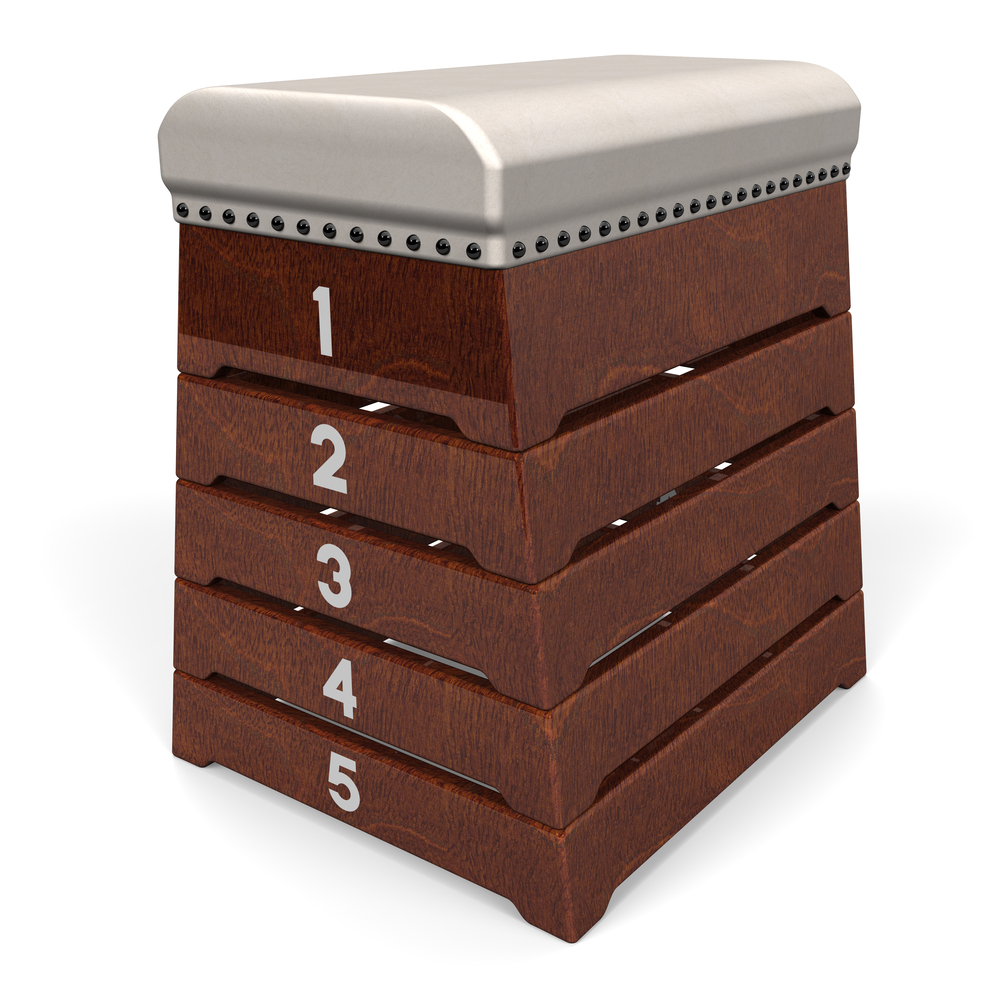 Outside of normal physical education classes, many schools also provided students with things like unicycles, that tended to be a trend for kids to do. Students can also take courses on traditional Japanese arts like kendo.

One thing that really surprises many is that students are supposed to take a test to get into a high school. In many countries including the U.S., students take entrance exams to get into the college of their choice, but in Japan, it is to get into high school. There tends to be a huge pressure to test into a good high school. Students study hard and prepare for these exams, a term called juken. There are also high schools that have university attached, so getting into the high school guarantees getting into college as well. 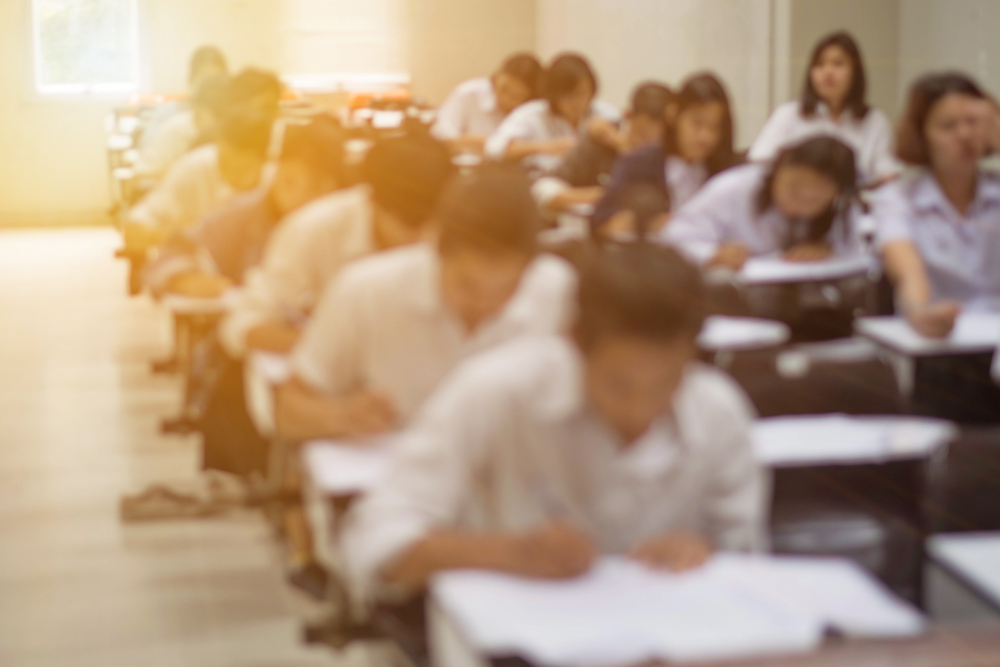 As a foodie, one of the most interesting differences to me was how school lunches worked in Japan. Healthy lunches that keep kids full is a priority in Japan. In elementary and middle school, there is a lunch system where all the children eat the same lunches at the same time, in their classroom. Lunches round out to about $2.50 USD each meal, but there are also programs that assist those who cannot afford it, to ensure no child goes hungry. The meals tend to be balanced, and kids are usually required to eat everything, as to not be wasteful. As the portion size tends to be very reasonable, this is not usually difficult. Students work together to serve each other food as well. The food is also delicious and of great variety. Students can have seconds once everyone has eaten or gotten a share, and once the meal is finished, all the students help clean up and take turns with clean up duties. If there is not enough leftovers, sometimes fun little games like "rock, paper, scissors" is done, or trivia questions are asked to determine who gets the second helping. 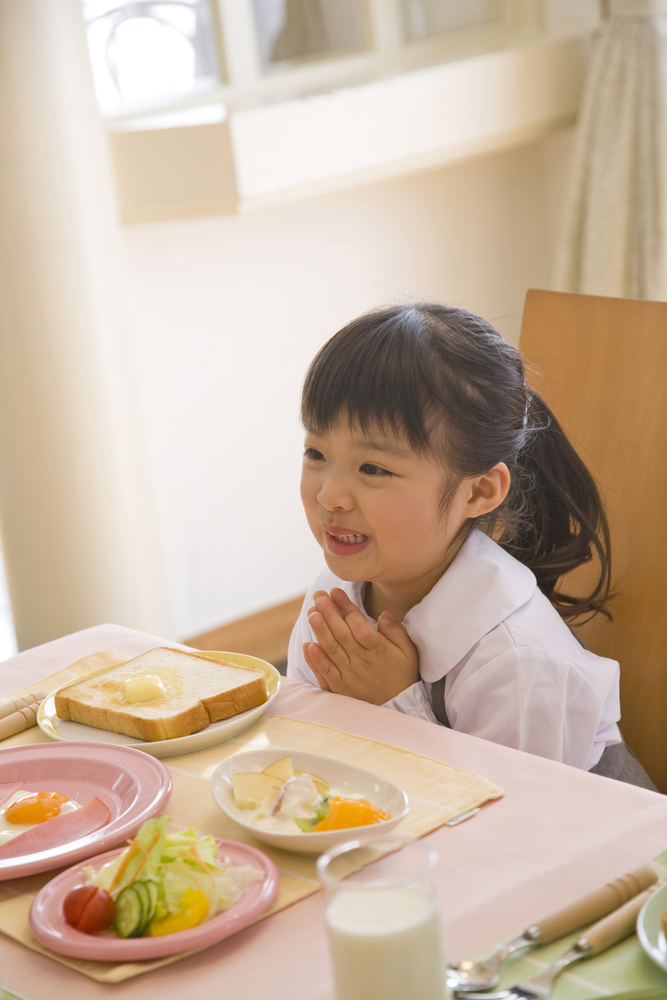 There are many other small differences in Japanese school systems than a typical one in the United States. In Japan, there are many things that might be considered strange to someone who is not used to it, but the rules and system works for them. It's amazing to see how things can be similar and also so different from culture to culture!

Please note that prices are subject to change due to exchange rate.