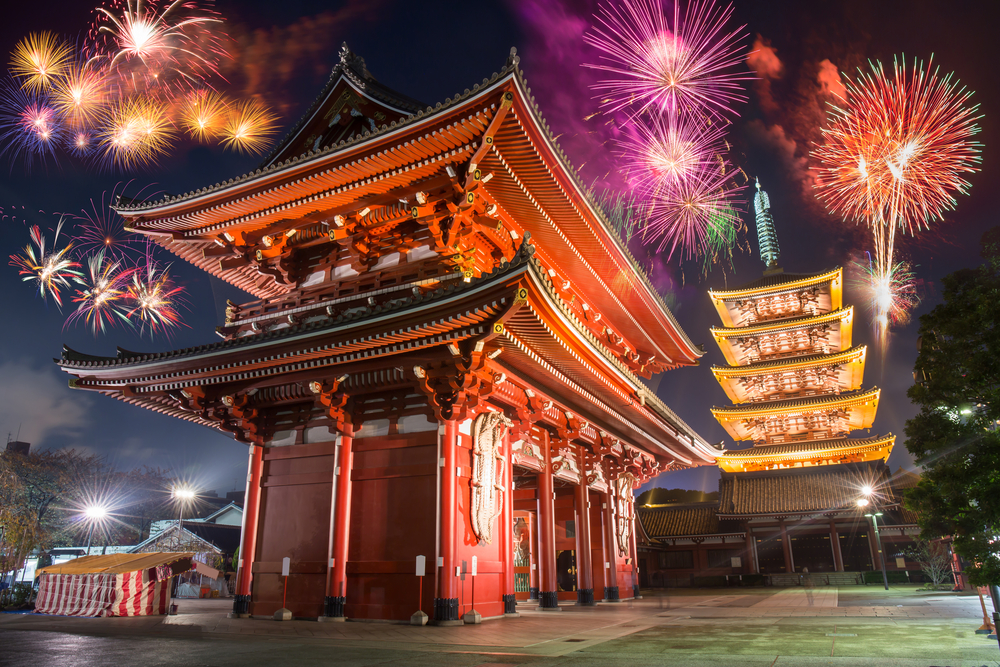 In Japanese culture, the new year must begin on a clean slate. As a result, Japanese people usually partake in something called oosouji, or "big cleaning." A lot of times, every inch of the household is cleaned, including places that remain untouched other times of the year. On a personal piece of anecdotal information, I remember my family moving even the fridge during oosouji, and vacuuming under there as well. It was exhausting for me as a child, but satisfying now to think of a house well-cleaned.

Another big tradition in Japanese culture is eating certain foods, Toshikoshi soba is eaten on the eve of New Years, while ozoni and osechi are enjoyed the actual day of. To learn more about these foods, read about it in this other post. 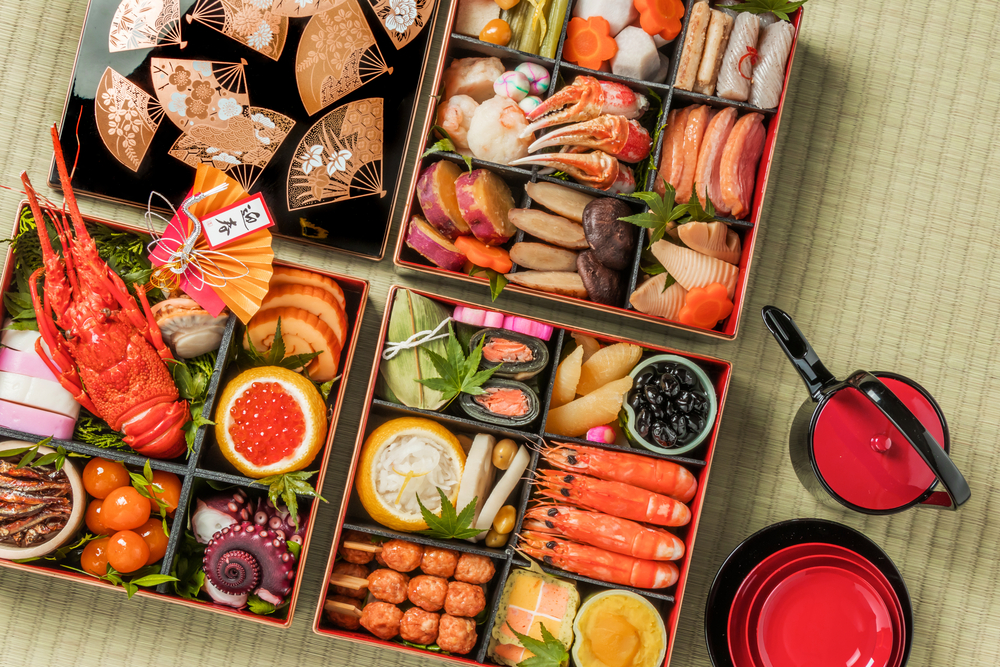 On New Year's, there is a tradition of handing a bit of money in an envelope to the children. It usually isn't much, but it is something many kids in Japan look foward to. Sometimes adults will get them to, but I remember it being something reserved for children. It depends on the household how otoshidama's are given out.

Another fun little tradition for many is to go out and buy fukubukuro on New Year's. Fukubukuro are essentially surprise bags that many retailers sell at different price points, that people buy without knowing what's inside. Usually the collective retail value of the items inside are worth more than what the bag was bought for, but part of the risk is not knowing what's inside. These bags usually sell out fast as there are lines of people waiting to buy one, and it is a pretty popular little New Years tradition.

One of the more traditional New Year's customs is Hatsumode, or the first shrine visit of the New Year. Many people go to visit a shrine on January 1st, 2nd, or 3rd, in order to pay their respects and also to wish for a happy and healthy year. The shrines tend to get very crowded, and families tend to all go together. 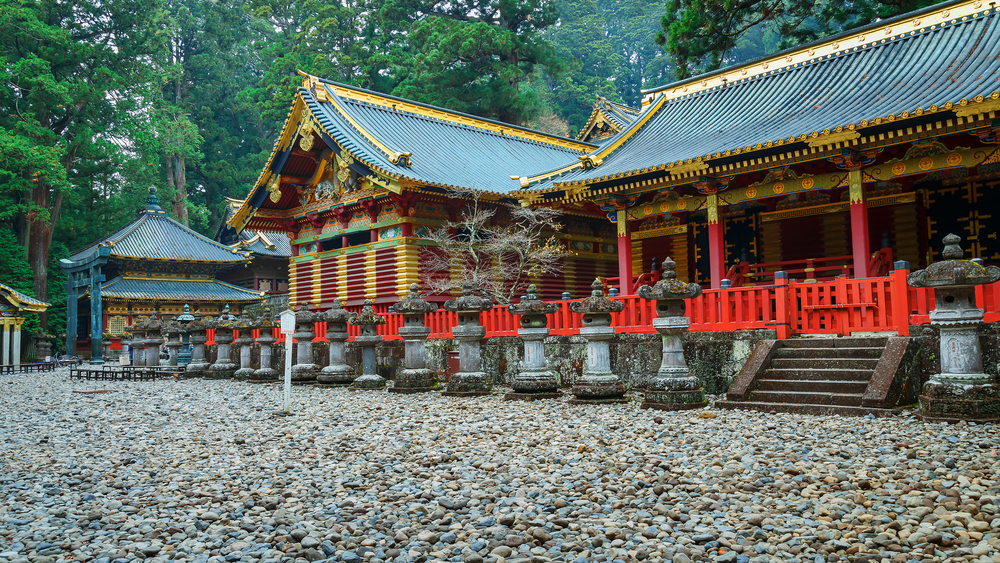 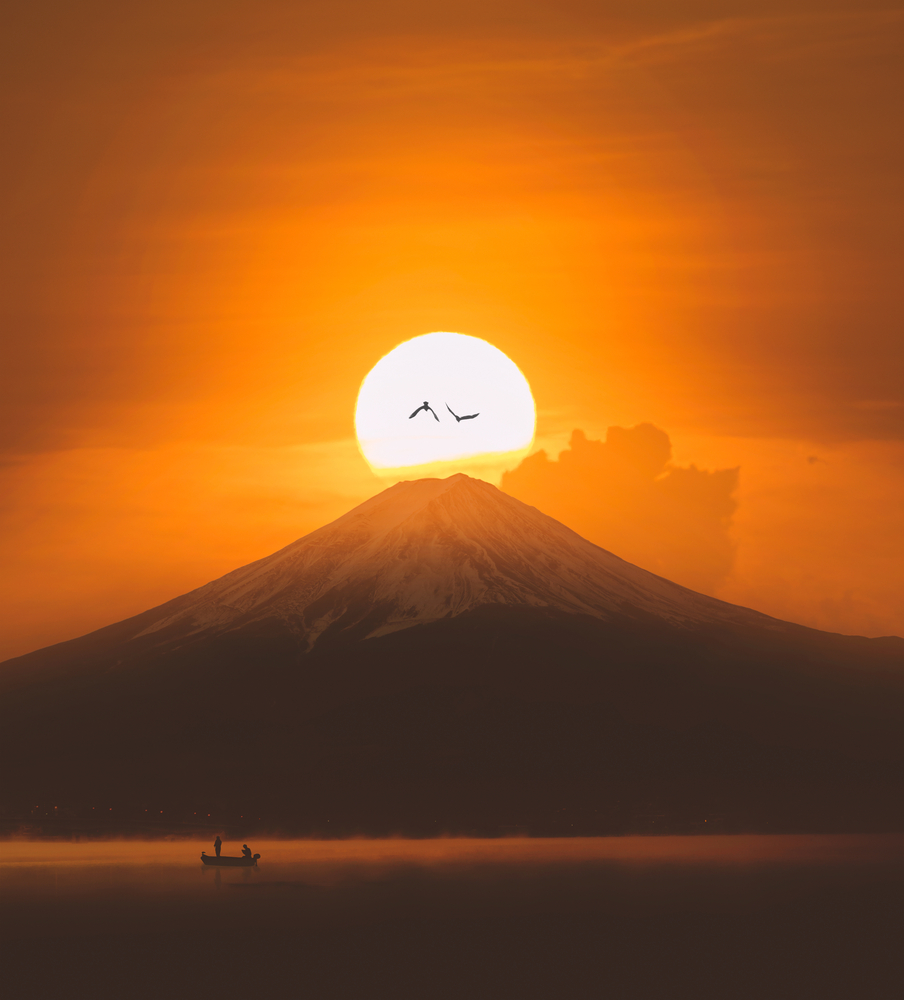 There are many, many more Japanese traditions that weren't even mentioned on this list. New Year's in Japan is a huge deal filled with festivities and traditions. There are many festivals and music that go on, and specials on tv that air only once on New Year's Eve. The customs vary region to region, and household to household, but we hope this list gave some insight into some of Japanese culture.

We wish you all a very Happy New Year's and hope you enjoy the traditions that you practice on the day!

You can read more about Japanese New Year's below: